Ramadan 2023 – Everything you need to know

Ramadan is the ninth month in the Islamic calendar and is considered the holiest month of the year for Muslims.

During the month of Ramadan, healthy adult Muslims are required to fast from dawn until dusk. This means abstaining from eating, drinking, gossiping, bad thoughts or language, and anger. Ramadan is a sacred time when Muslims are also encouraged to increase other acts of worship, including offering extra prayer, studying the Qur’an and giving more in charity.

In Australia, Ramadan 2023 is expected to begin at sunset Wednesday, 22 March and end at sunset on Thursday, 20 April – subject to the sighting of the new moon.

Why do the dates of Ramadan change each year?

The exact date of Ramadan varies from year to year, as Muslims follow the lunar calendar, which is based on the phases or movements of the moon. Since the Islamic calendar relies on the lunar cycle, a lunar month can last between 29 and 30 days, depending on the visibility of the moon on the 29th of each month.

Since the average month is shorter in the Islamic (Hijri) calendar, an Islamic year consists of approximately 354 days – 11 days shorter than the commonly used Gregorian calendar. This means Ramadan moves backward by about 11 days each year.

The beginning of Ramadan is marked when the new moon is sighted at the end of Shaban or the eighth month of the Islamic calendar.

For Muslims, Ramadan fasting is compulsory and brings great benefits for the body and soul. However, some groups of people are exempt from fasting. These include:

People are encouraged to make up for not fasting where possible, as long as it will not cause any harm to their health. Where people are unable to fast due to health or other valid reasons, they can give Fidya – a compulsory charitable Ramadan donation to compensate for each fast missed.

Why are the last 10 nights of Ramadan so important?

The last 10 days and nights of Ramadan are especially important as they hold even more blessings and rewards.

It is believed that one of the most sacred nights in the Islamic calendar, known as  Laylatul Qadr, falls on the last 10 nights of Ramadan. Laylatul Qadr, the Night of Decree or Night of Power,  is the night in which the Qur’an was revealed to Prophet Muhammad (peace be upon him). On this night, it is also believed that Allah shows great mercy to His creation when the gates of Heaven are opened, sins are forgiven, and a person’s fate is decreed.

While the exact date of Laylatul Qadr hasn’t been revealed, it is thought to take place on an odd night in the last 10 nights of Ramadan (for example, the 21st, 23rd, 25th, 27th or 29th night).

The Prophet Muhammad (peace be upon him) said, “Seek it in the last 10 days, on the odd nights,” (Hadith, Bukhari and Muslim).

What is Eid al-Fitr?

There are two days in the Islamic calendar that are dedicated to a celebration called Eid – these days are known as Eid al-Fitr and Eid al-Adha. Eid al-Fitr, known as the ‘Festival of Breaking Fast’, is the celebration that marks the end of Ramadan. Eid al-Adha is the second Eid, known as the ‘Festival of Sacrifice’, which marks the culmination of the annual pilgrimage to Mecca (Hajj) and commemorates the sacrifice of Prophet Ibrahim. Eid al-Adha takes place on the 10th day of the 12th and final month of the Islamic year, the month of Dhul Hijjah.

When is Eid al-Fitr? Blog 9 MINUTE READ
Zakat – what you need to know 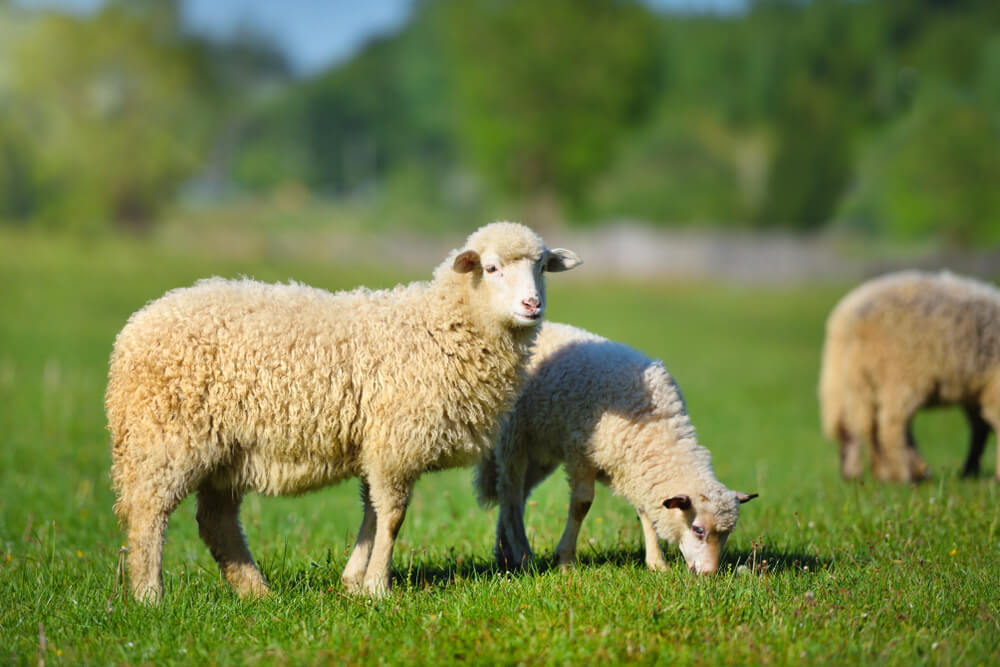 Blog 9 MINUTE READ
Animal Welfare in Islam: Everything You Need to Know

$25 Can Help Empower A Future

Globally, millions of children are being impacted by conflict, disasters, poverty, and now the effects of the pandemic. Your donation today can change a life and empower a future.

Subscribe to stay connected, receive regular updates on our work and hear the real-life stories of how your donation is changing lives for good. 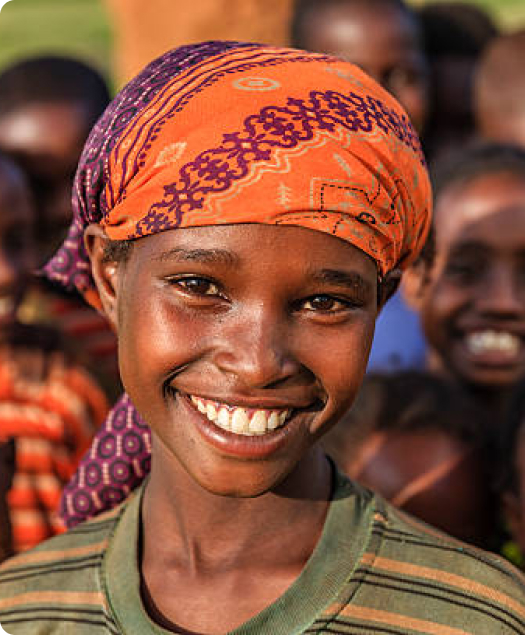